In order to serve you better, bttlns.com makes use of cookies. By clicking "I agree" or by continuing to use this website, you agree to the placing of these cookies. 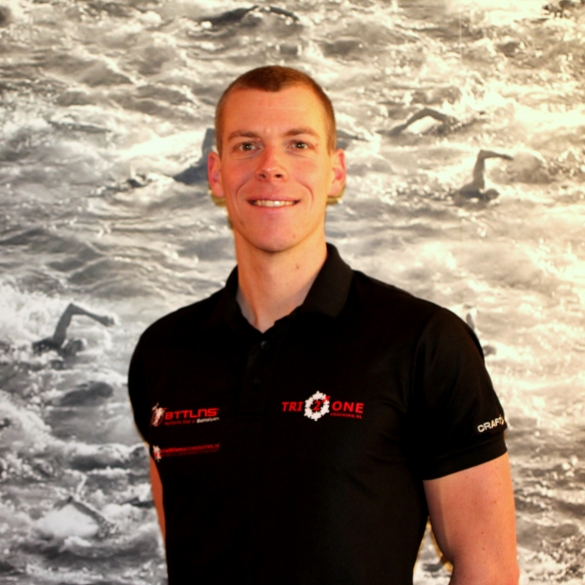 After a selection procedure and a good preparation, together with Tri2Onecoaching, we announce this fantastic team within the Dutch Eredivision League. With the start of the triathlon season 2019, these six ladies will be at the start of various division competitions. We are sure that this team will achieve a high performance level under guidance of coah Hylke Sietzema. Reason for this are the perfect training and test facilities, the professional guidance and the winner mentality of our triathletes. 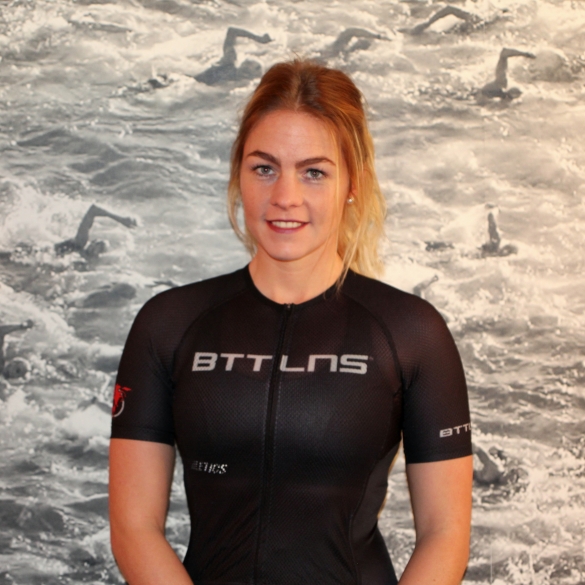 Marit has always been very active in all three parts of the triathlon sport. She also did competitive swimming in her youth and she cycled for the women's team Swaboladies. Nevertheless, triathlon always took Marit's attention and with the start of this amazing team she had no doubt. 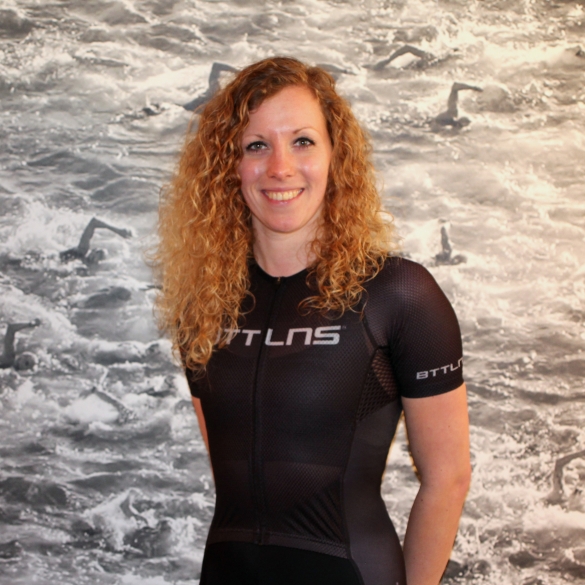 In her youth, Danielle was swimming long-distance races at national level. At the age of 22, she did her first triathlon match, with of course swimming as the best part. In the following years she continued with several half triathlons, a marathon, and a swim cross over the ‘Ijsselmeer’. 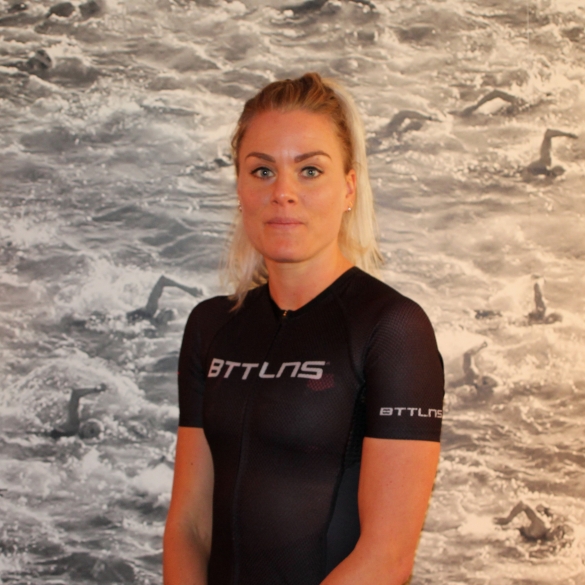 Sarah-Lynn has been active in Triathlon for a while. In 2017 she was second and in 2018 she got the 1st place of best triathletes in Dutch races. Running is her strongest part and regularly put her on the podium. Tri2Onecoaching will pay attention to develop her swimming technique to achieve a new PR! 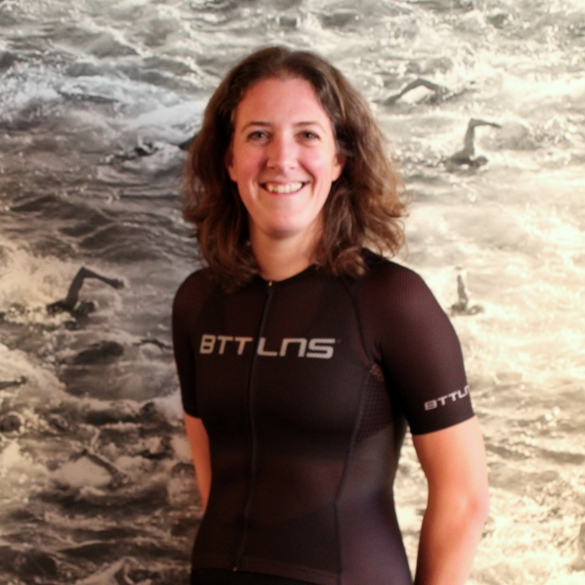 Brenda started triathlon after moving to The Hague. The past 10 years she has done several short but also long distances, such as Coast to Coast in Ireland, sturkeprøven in Norway and the Ironman in Maastricht. Cycling is her strongest part and she will train to get an PR on the Ironman Vichy. 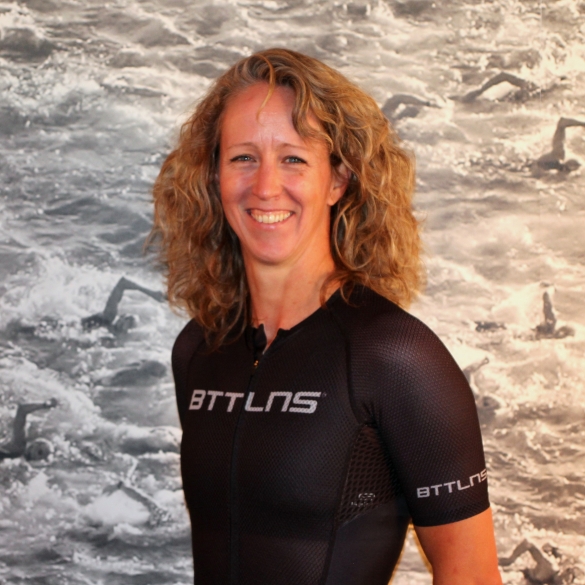 Annelies participated in the Dutch team for slalom canoeing and got the bronze medal at the World Championships in 2011. In 2014, she was 'infected' by her friend with the 'triathlon virus' and in 2015 she finished her first full triathlon distance. From now; full focus on speed to be competitive in the Eredivisie. 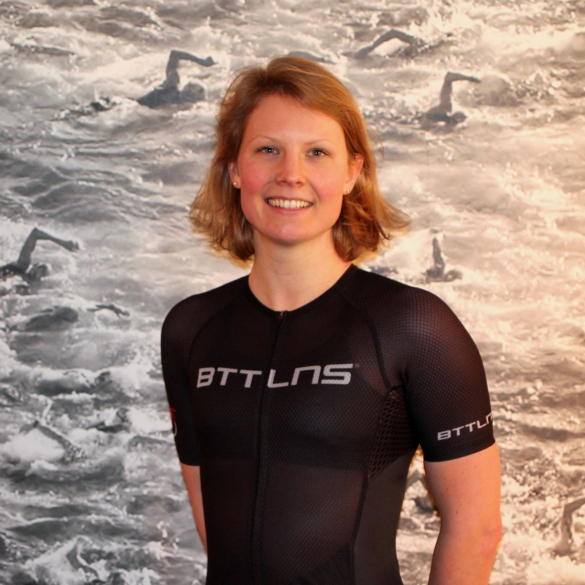 During Annet's childhood she spent many hours in the pool and developed her techniques very well. After years of mainly swimming, she needed more variety in the sport and started cycling. About six years ago, she switched to triathlon sport and together with Tri2Onecoaching she will improve her running skills. 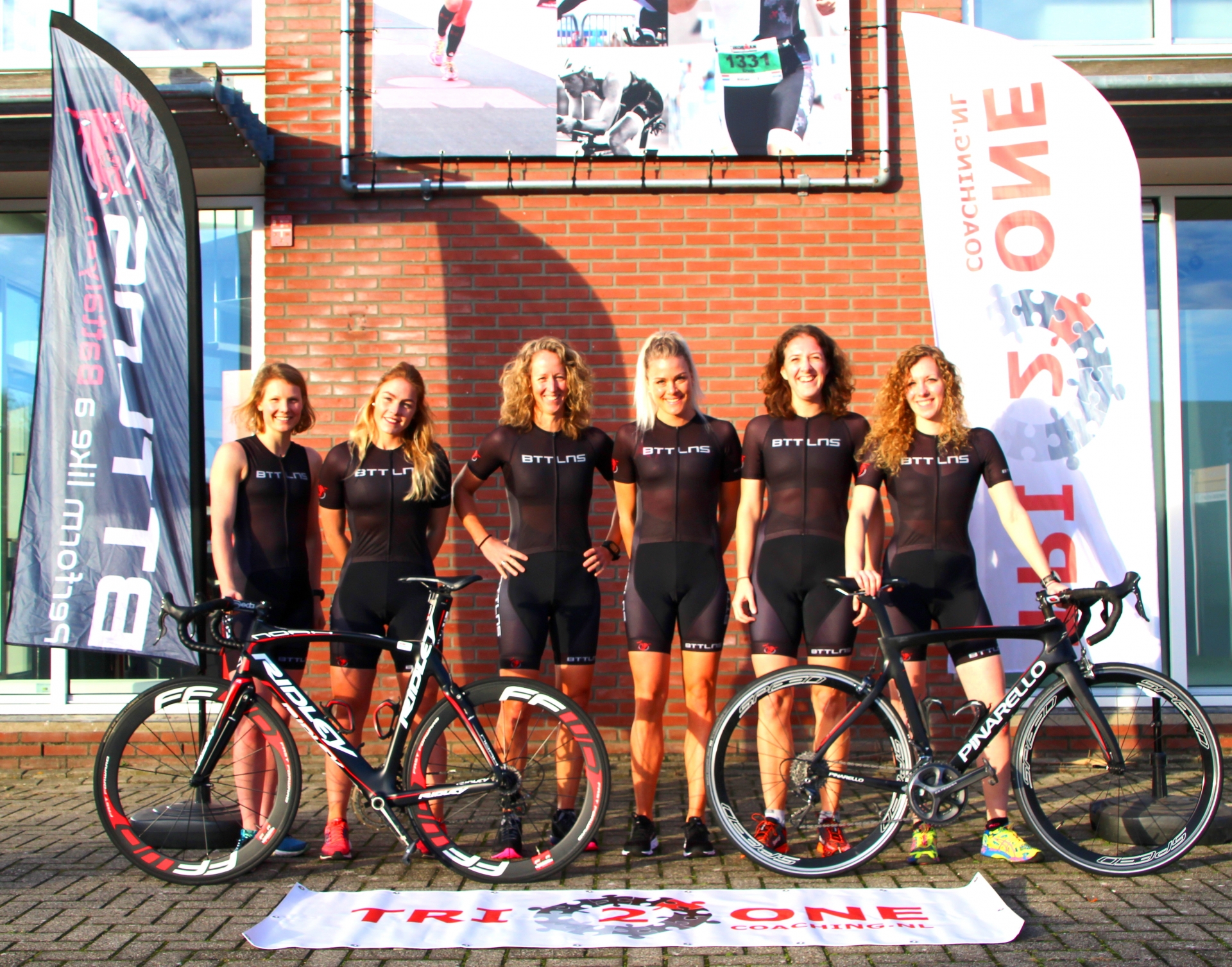